When it comes to hosting your website in Asia, there may be no better location than Hong Kong. Hong Kong is a coastal Special Administrative Region (SAR) of the People’s Republic of China, and therefore enjoys a higher degree of internet autonomy compared to mainland China.

Hong Kong is the business epicenter of the Asia-Pacific region, thanks in large part to their advanced telecommunications infrastructure. Blazing fast internet speeds, freedom of speech, and state of the art fiber optics are just a few of the reasons why more and more online business owners are turning to Hong Kong web hosting providers.

Hong Kong’s telecommunications industry is privately owned and faces no restrictions on foreign investments. This has brought large amounts of investment capital from domestic and foreign investors, which has helped create one of the most advanced internet infrastructures in the world. In 2013 Hong Kong was equipped with two high-tech submarine fiver optic cable systems.

HKCOLO Ltd. was the first neutral colocation provider in the Asia Pacific region. Hong Kong is home to 43 advanced data centers. And thanks to the Hong Kong government’s 2008 Digital 21 Strategy, a plan to turn the region into a technological powerhouse, Hong Kong’s data infrastructure will only grow larger and more sophisticated with time.

WiFi access in Hong Kong is the most prevalent in the world. According to OGCIO, Hong Kong is home to over 40,000 wireless hotspots. This is due to the Hong Kong government’s WiFi Program, GovWiFi, a plan to provide all citizens with free wireless internet by installing WiFi technology within government buildings across all 18 districts. Apart from this, Hong Kong is also home to over 200 licensed internet service providers. There’s really not many places in Hong Kong that are free from WiFi hotspots.

Internet censorship is a very important topic that must not be overlooked. What good is choosing an Asia-based hosting provider if the government can monitor your internet habits and control the site’s you’re able to visit? Unlike mainland China, Hong Kong is able to enjoy the benefits of free flowing data. Thanks to their data privacy laws, websites can not be blocked, content can not be censored, and data centers can not be freely tampered with.

Freedom of expression, speech, and press are protected by the Hong Kong Bill of Rights. Even with this said, several key Hong Kong activists have made allegations that central government authorities monitor their emails and internet usage. So with this said, Hong Kong may not be the best location for bulletproof hosting providers.

So is Hong Kong the best Asian region for hosting websites? Japan and South Korea are the only two Asia Pacific countries that come close to competing with Hong Kong’s superior internet infrastructure. But if you’re marketing to Chinese or Asian citizens and want to avoid applying for an ICP license (as is mandatory in China), Hong Kong is the best location since it has extremely fast response times to most major Chinese cities. 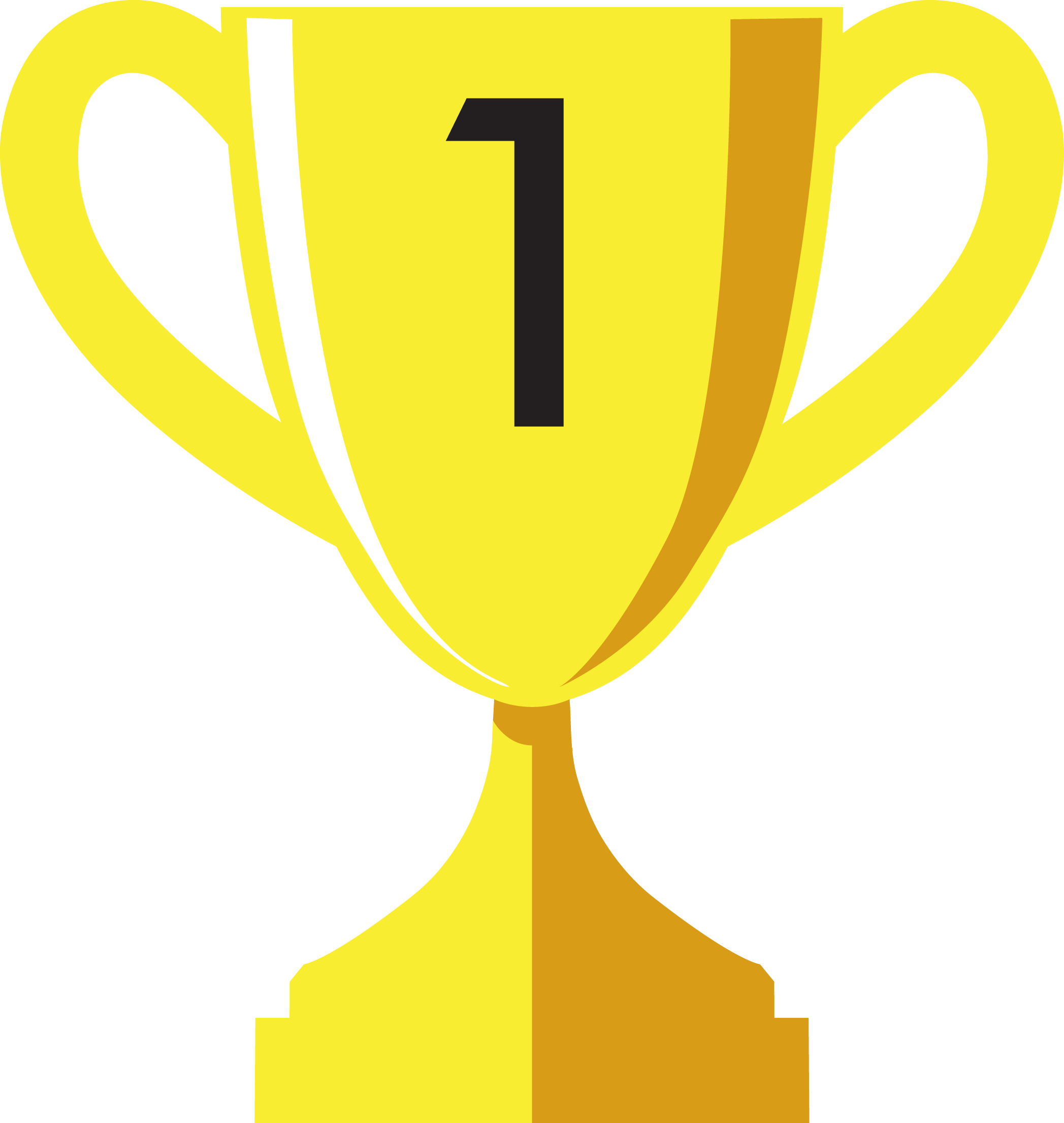 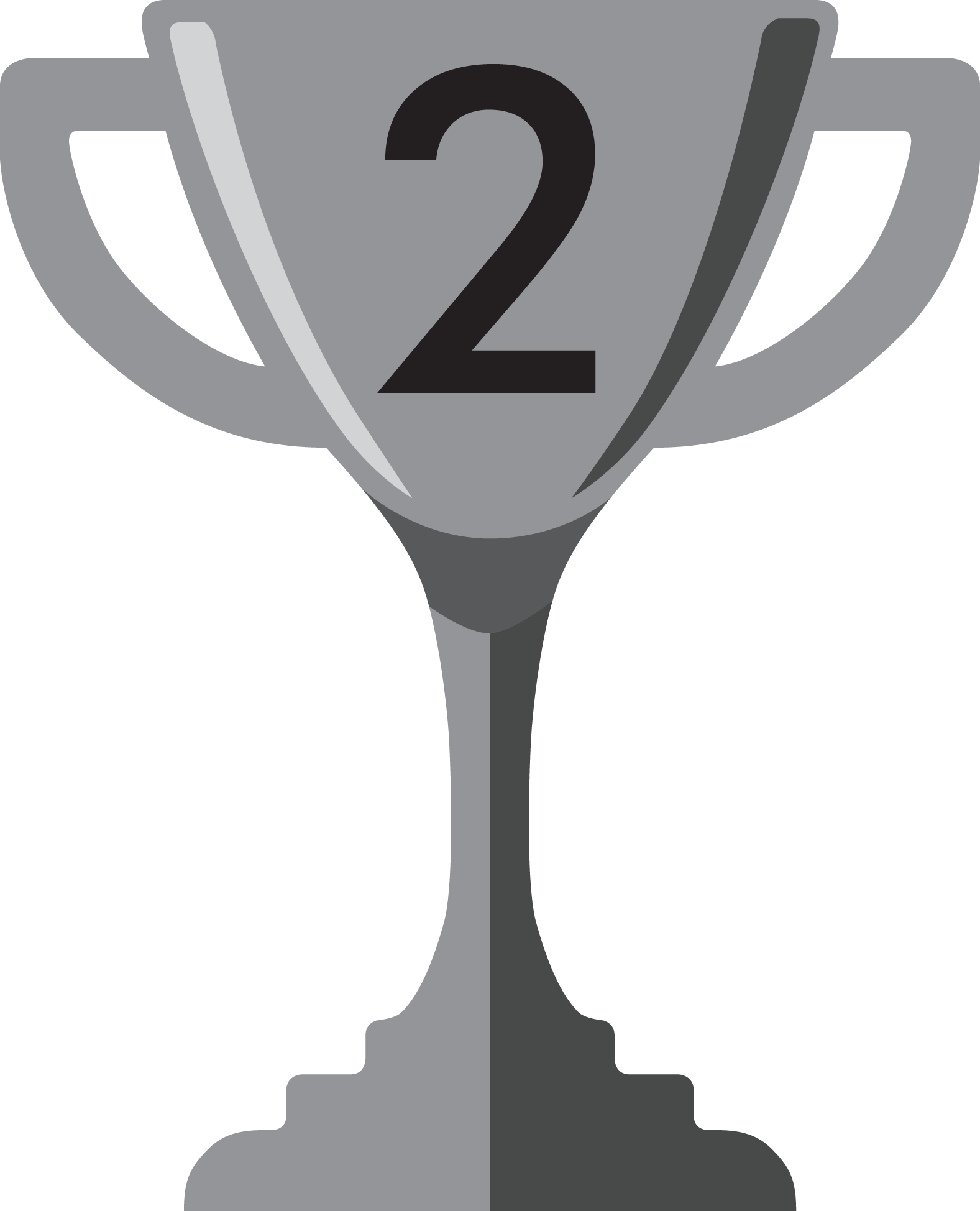